The History of Construction 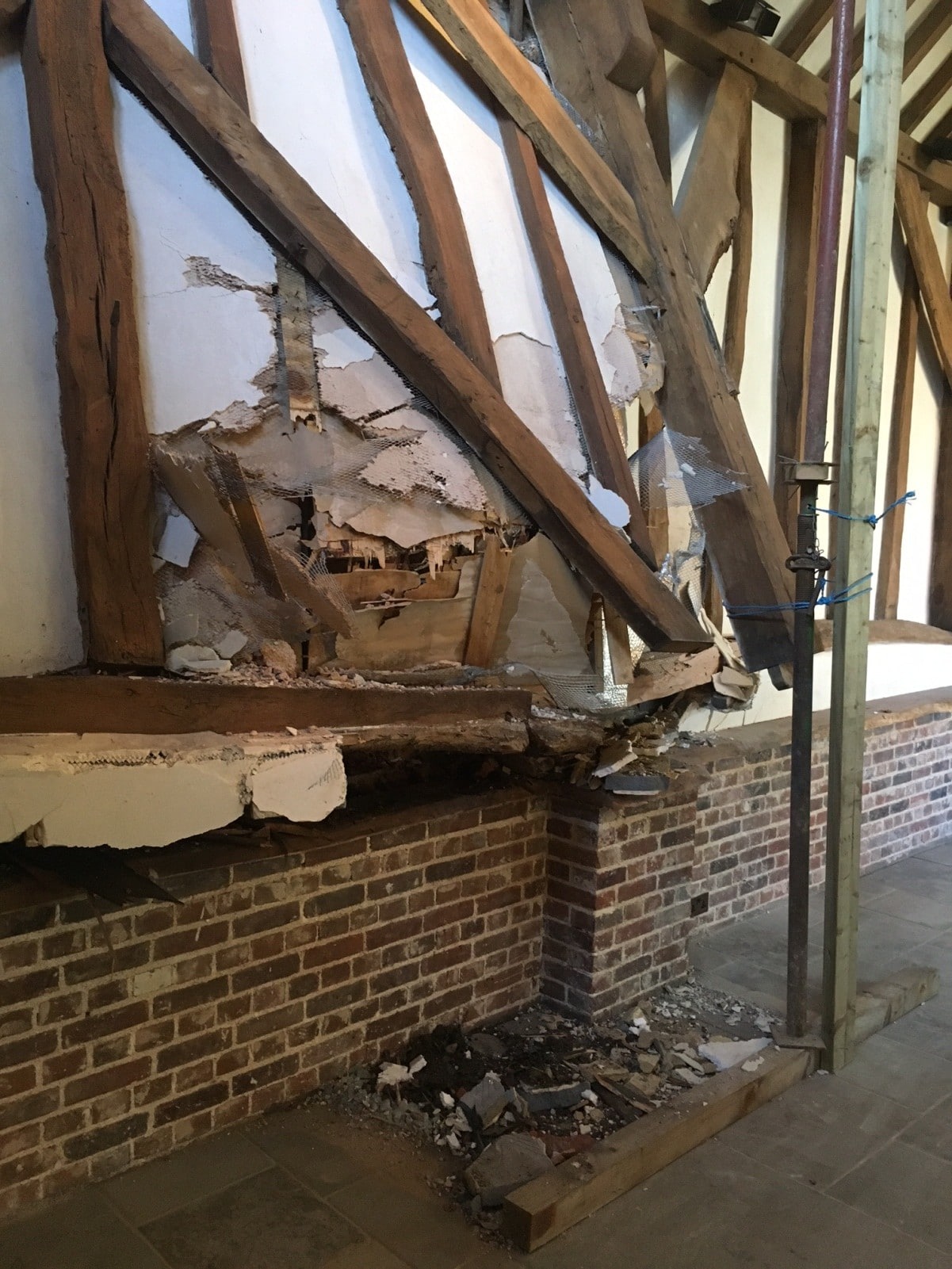 21 Nov The History of Construction

The building and construction industry is one of the foundations on which the modern world is built, so it’s not surprising this has always been so. The history of construction is not only as old as human civilisation, but even older.

The earliest forms of building and construction were merely temporary shelters made by weaving grass or stretching animal skins. As long ago as 11,000 years, though, more permanent structures were being built in a few areas, and this gradually spread through the ancient world.

A wide variety of materials were used, depending on what was easily available and what the building was used for. In Egypt and Mesopotamia, for instance, clay bricks were favoured, while timber-framed constructions were preferred elsewhere, such as China.

Besides dwelling places, most civilisations built massive monuments, and these were usually of stone. The Egyptian pyramids and the great Greek temples are examples, and the challenges of creating these often advanced knowledge of construction techniques.

These trends continued through the middle ages and beyond, both in Europe and throughout the world. The technical achievements of the great European castles and cathedrals were more than matched by the great Islamic mosques with their magnificent domes and the temples of southern and eastern Asia.

At the same time, the growth of urban living (which saw Asian cities with populations of over a million) required new solutions. In Europe, the traditional wattle and daub gradually gave way to the brick buildings that are still familiar.

Following key 18th century developments, such as the use of iron and glass in construction, two of the most important breakthroughs that heralded modern construction were concrete and steel frames. Concrete had been used by the Romans (for the Coliseum, for instance), but the technique had been lost.

These enabled the development of high-rise buildings, which were also aided by the introduction of cranes to make their construction possible and the invention of the lift, which made them practical to use. During the 20th century, prefabrication techniques created a revolution in fast, cheap construction.

The construction industry is still evolving. Perhaps one of the most significant directions of evolution in the 21st century is the quest to find designs and materials that are ecologically friendly. This could make the buildings of the future as different from those we’re used to as a Tudor house is from a modern skyscraper.

On the other hand, the essential principles of good construction have altered very little over thousands of years, however much the methods, tools and materials have changed. If you want to know more about great construction today, feel free to get in touch with us.