What is the Concept of Piling? 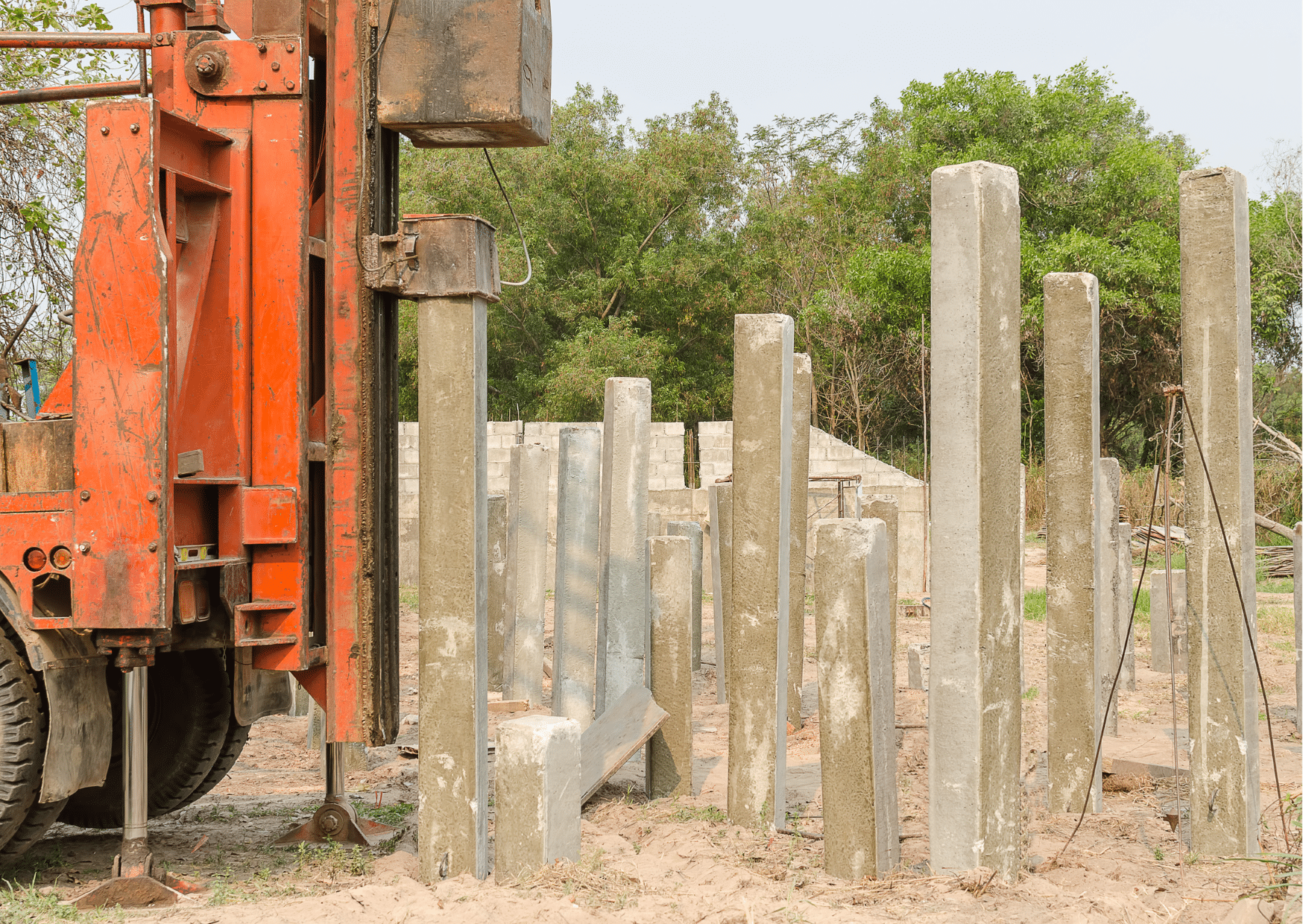 17 Jan What is the Concept of Piling?

Piling isn’t a new concept. It’s been used since at least Roman times, and many of the great cathedrals built in the mediaeval period are held up by piles. It’s really come into its own in the modern era, however, and piling is now used for everything from bridges and oil rigs to extensions for your home. But what is the concept of piling?

The purpose of piling is to distribute the weight of a structure down to a level of subsoil or bedrock that will have the strength to support it. It’s most often used when the top level is weak or waterlogged — including beds of a river or the sea.

This is achieved by either driving or boring piles through the weaker levels, down to a depth usually of around five or six metres, where the load can be successfully transferred. This requires calculations of axial, shear and bending stresses in the structure of the piles themselves, as well as taking account of lateral movement caused by soil conditions. Piled structures built in the sea or a river also need to account for the movement of waves or currents.

Materials and Methods Used for Piling

For much of the history of piling, the material used was timber, as that was most easily shaped and handled. Since the 19th century, however, reinforced concrete and steel have become the materials of choice.

Piles are inserted using either driving or boring methods. A driven pile, usually made of steel, displaces the soil as it goes in, meaning there’s no need to support the sides of the shaft. A bored pile, on the other hand, normally uses a hollow steel tube to hold the surrounding soil in place, and it’s then filled with grout.

What Are the Uses for Piling?

Piling is used for a wide range of infrastructure, commercial and domestic buildings. In terms of smaller buildings, such as your home, the most common use is for underpinning, where the existing foundations have to be strengthened, usually following subsidence. This is normally achieved by using mini-piling since the machinery used for this can fit into more confined spaces and causes less disruption.

However, piling has other roles, even in a domestic home. It can be used, for instance, as extra foundations for an extension. There’s also a technique called contiguous piling, which can create a retaining wall for a new basement.

If you want to find out more, get in touch with us to find out what piling can do for you.